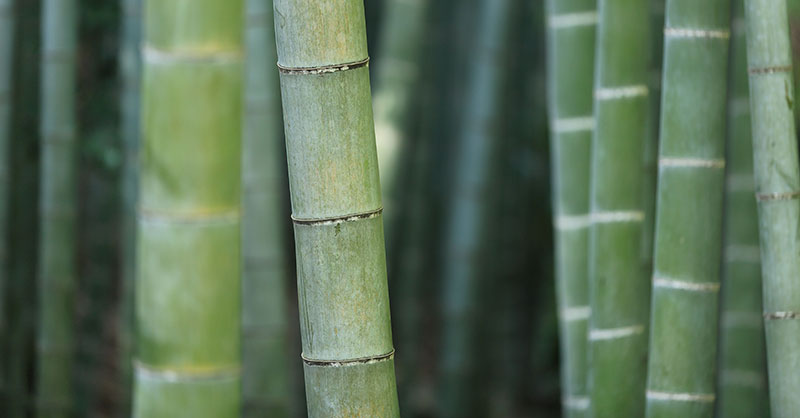 Managers participating in leadership development programs and conflict management coaching courses often wish they were more “conflict-resilient”. They would love to increase their capability in dealing with conflict situations.

They see the negative impact of unattended disagreements that escalate into divisive disputes. Or they have personally experienced the waste of energy and time spent on complaints from team members when inappropriate behaviour arises.

Some Managers have also experienced the anxiety and frustration that accompanies formalised complaints. These can prolong conflict and do not always restore harmonious relationships.

A Common Problem Experienced By Managers And Team Leaders

A group member makes accusations against others and engages in blaming behaviour. Usually it starts by the person making inaccurate assumptions about others and their intent. This is a very common starting point for miscommunication, tension and disagreements.

I was having difficulty working with a direct report in my team. Team co-operation was usually very high. And we had a reputation for consistent performance against goals. The team’s work was inter-dependent and they were very cohesive about 90% of the time.
But I started to receive complaints about one team member. Yet she was one of the most productive and focused contributors. But occasionally she was very difficult to work with. Sometimes, when deadlines were approaching and everyone became very busy, her behaviour deteriorated into critical comments and sometimes destructive blaming behaviour. I then found I was spending a lot of my time and energy listening to complaints. I swear there was little work being done by anyone when this happened.

The Negative-Assumptions And Blaming Cycle

Sometimes usually productive and effective contributors can engage in inappropriate behaviour. They may be experiencing life challenges (such as health or financial issues or a range of other issues affecting their behaviour); or a new member to the team may bring undesirable habits from past employment. The type of behaviour involved may include the team member:

Team members will usually avoid the person behaving in this manner or react strongly with to the criticism, creating further tension.

Some Options To Stop The Blame-Game And Become Conflict-resilient

A Manager can help team-members refrain from the “blame-game” by trying these approaches:

These approaches are based on principles that are important to conflict prevention and effective team leadership. Many employees are not trained in effective communication skills and some may have had poor role models or learned inappropriate team behaviour. When your team members learn how to be conflict-resilient, they can engage constructively as situations arise; and they can take preventative action that can help to restore co-operation and harmony.

At the end of the day, investing in increasing the team’s conflict management capability and resilience increases levels of engagement and the other benefits of working in a high performance team.

Call us to discuss your opportunity to help the people in your organisation be more conflict-resilient.

We Are All About Empowering Teams To Work Harmoniously And Effectively.

Talk to us about the conflicts you want to resolve and avoid.

I want to know more