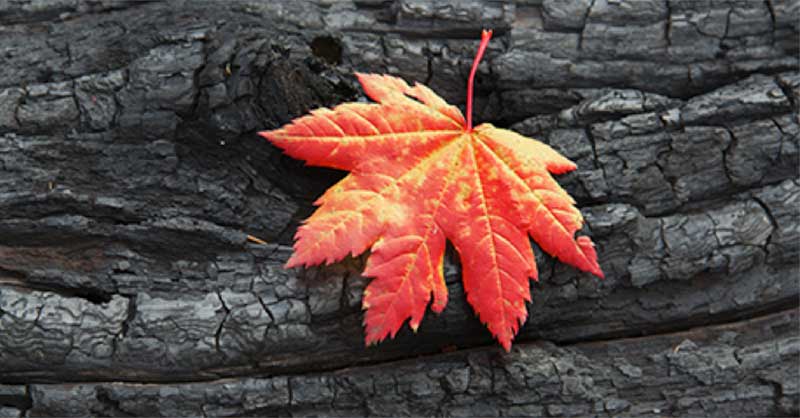 Conflict resolution can be as easy as making an apology… the right way!

A well-considered and carefully worded apology offered by a work colleague during a disagreement, given in the right spirit, can often de-escalate or resolve discord. A forced apology, however, that is lacking in sincerity or regret for actions, can have the opposite effect.

What Kind Of Apology Would You Accept?

Different types of apologetic statements can make a different impact on conflict situations. Would you accept the offer of an apology, expressed like this:

What are the real intentions behind these statements?

Some apologetic statements come across as insincere, winning at all costs, self-protecting, blaming or belittling.

They can make matters worse. They cause further polarisation and fuel mistrust that will likely prolong the conflict.

If an apology is on your list of options, be assured that the aggrieved person will quickly identify and reject an apology that is not heartfelt.

How To Progress To Constructive Conversations

When an apology shows that we understand how and why our behaviour impacted the other person, our “apologetic” words will engage the other person in listening intently and considering our sincere offer of regret.

Look for opportunities to engage in a constructive discussion about what happened. Or consult trusted people who may help you identify areas where you may have disrespected the person or ignored their needs.

Then, if you decide to apologise, you can frame your apology in a meaningful way.

A sincere apology offers the opportunity for control, autonomy and empowerment

So often in conflict we feel confused, vulnerable, fearful, out of control, stuck and disempowered.
Offering a sincere apology during conflict is “positive movement”. This gives the receiver “choice” as decisions must be made: Accept or reject the apology. It can provide the catalyst for conflict transformation.

When you hand the other person an opportunity to make decisions, they feel more in control, empowered and competent. If they accept your offer, it can open up a new understandings and more constructive conversations.

According to “The Five Languages of Apology” by Dr G Chapman and Dr Jennifer Thomas “sometimes saying sorry just isn’t enough”. Their research showed that there are five fundamental aspects or “languages” of an apology. These include:

So, offering up a statement such as “my intention was not to offend anyone; I’m sorry that happened”, probably won’t make the cut.

Here is a more considered response. It shows remorse and understanding as well as taking responsibility.

Caitlin, I want you to know that I thought about how I behaved at our meeting today and it was wrong to make those angry comments. I was frustrated by how things were going and I wanted to blame someone.

I’m so sorry for the upset I caused you and your team members. I wish to offer you a sincere apology and I can assure you that this will not happen again.

In future, I’ll approach you privately before a meeting so we can discuss any concerns I might have.
Is there anything else you would like me to do about this situation? I hope you will accept my apology.

Weasel words are, or can be perceived as, insincere, coerced, or politically or tactically motivated.

Wikipedia Definition:
A weasel word (also, anonymous authority) is an informal term for words and phrases aimed at creating an impression that a specific and/or meaningful statement has been made, when only a vague or ambiguous claim has been communicated, enabling the specific meaning to be denied if the statement is challenged.

If an apology is insincere or coerced, it increases the likelihood that the receiver will seek to enforce their rights or disengage from their relationship with you. Vague and ambiguous apologetic statements are unfortunately becoming commonplace.

“Sorry seems to be the hardest word”

Cultural and personality differences, past experiences and values from our upbringing can all influence our need or willingness to apologise. Organisations also have conflict styles that permeate their culture.

And today, there is also the shadow of risk, reputational damage and fear of litigation surrounding apology.
Bunkering-in, taking positions and avoiding an apology often bring greater risks than there is in offering a sincere apology or an invitation to have a constructive conversation with the help of ‘conflict competent managers’ or third parties.

Make an apology “early” in the conflict cycle

The expectation that someone comes forward with an olive branch to apologise for their behaviour early in the dispute or disagreement is often at odds with reality.

However, this is where the greatest benefit arises. This is often the time participants feel angriest, fearful, disempowered and vulnerable. A good mentor, coach or understanding manager can help both parties at the early stage to understand the conflict and look at all options for resolution, apology being one of these.

An ‘early’ intervention can also avoid the disagreement becoming personalised and then more difficult and costly to resolve.

Show sincere regret and take responsibility for your actions

That is a good starting point when offering a meaningful apology. It can be empowering and expansive for all participants. Often an aggrieved party will apologise for their actions too after an apology from the other person. Both start to move forward in their thinking and feelings as both realise they have contributed to the situation. However, expect that, initially, most people will want to hear more than “sorry, didn’t mean it”.

Changing our behaviours under the pressure of the moment is not easy. To speed up the change and make it durable, consider training and coaching by someone who is experienced in conflict resolution.

Tell Me More about Conflit Resolution Training and Coaching.

We Are All About Empowering Teams To Work Harmoniously And Effectively.

Talk to us about the conflicts you want to resolve and avoid.

I want to know more